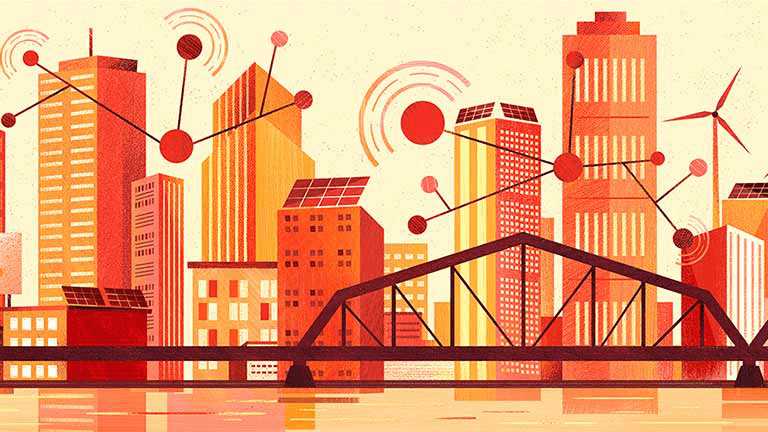 At Cisco India Summit – Kochi, Cisco partners with Google to roll out High-Speed Public Wi-Fi zones in India. These Zones will be in high-traffic areas in the city and not in railway stations but public spaces like bus stops, hospitals, government offices, etc. Cisco will work with the G-Station platform to provide communities around the country access to free, open, high-quality public Wi-Fi. For Cisco to reach rural corners of India, the aid of Government agencies would be essential. High-Speed Public Wi-Fi zones in India are a significant digital transformation to the country. Let us see more about the announcement here.

Earlier Google partnered with Railtel to establish Free Wi-Fi Hotspots across 400 Railway stations in India. Along with BSNL, Google set up 38000 BSNL Wi-Fi hotspots. Moving forward, accessed by Wi-Fi Vouchers starting at 19 Indian Rupees. Google also has implemented its G-station model to the countries like Indonesia, Nigeria, Thailand and Mexico.

As a Pilot in Bengaluru, the project has been implemented. Firstly, 50 locations have been installed with Wi-Fi hotspots. Next, two months about 200 locations will have the High-Speed Public Wi-Fi Hotspots. 300 more locations will be added in the second phase.

It’s important to realize, the 19-34 years age group are the maximum who use the Wi-Fi services. At existing railway stations, people widely use for Video streaming, E-commerce website, social Media networking and others who access to browse information for buying tickets and Online banking.

According to the report generated by the Telecom Regulatory Authority of India (TRAI), There is one Wi-Fi spot for 150 people globally. In India to achieve this ratio,  there must be 8 Million Wi-Fi Hotspots must be installed. Currently, there are only 52000 Wi-Fi Hotspots in India. Approximately, 1.3 billion Indians connect due to this project. Subsequently, help them reach the Digital economic spectrum.

“This partnership would benefit next billion users by providing internet connectivity. Moving from slow to high-speed Internet access will increase user engagement and benefit millions of Internet users throughout the economic spectrum…This also represents a significant growth opportunity, the demand for public Wi-Fi hotspots is expected to go up by 100 times over the next 3 years, creating new markets for Cisco and our partners”.

Important to realize, Public Wi-Fi also provides an opportunity to develop a broader connectivity ecosystem. As a matter of fact, which can not only benefit users and wireless. Additionally, ISPs but also telecom service providers, handset manufacturers, and venue owners.

“This is an advertisement-supported business model and the revenue would be shared among three partners including the internet service provider – D-VoiS. The results from G-Station’s railway station roll-out have been hugely encouraging. Also, delighted to join hands with Cisco to broaden G-Station’s coverage in the city of Bengaluru. ”

In either case, By 2022, approximately 59 % of Cellular network traffic would be offloaded by the Wi-Fi Hotspots. Likewise, there is an exponential increase in the opportunities for Wi-Fi. This results in WiFi dispersion across the globe according to the Cisco VNI Report 2019. Meanwhile, Cisco is always creating milestones in the Networking landscape.

To know more about Cisco Networking Basics check out,

Register with Trainocate for your next Professional Certification and check out various courses we offer. 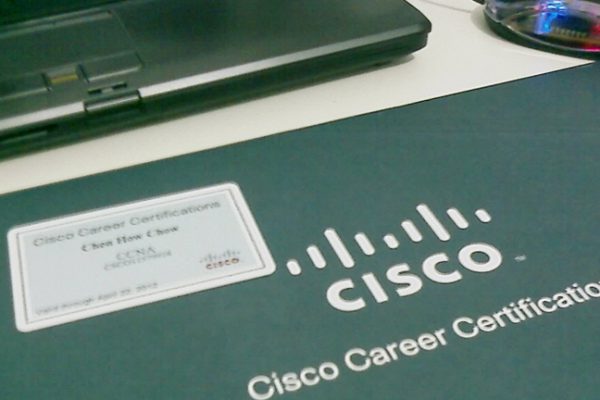 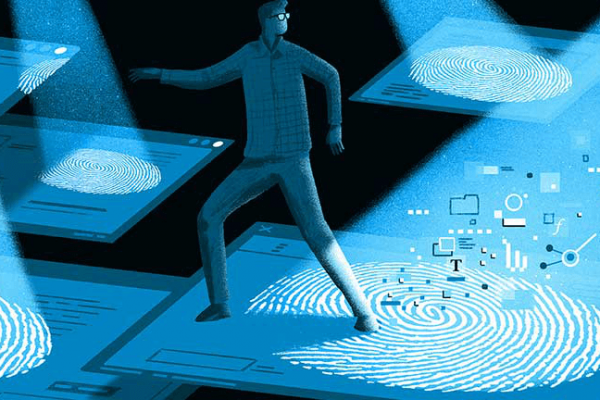 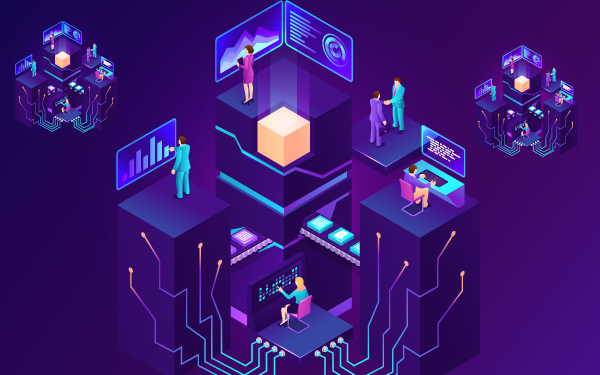