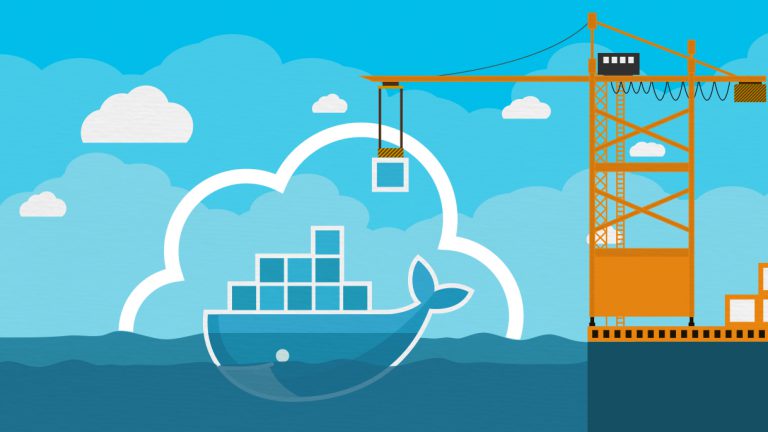 Docker containers are the newest and one of the greatest ways to deliver software. It provides a wide range of applications, from app testing to lowering infrastructure expenses and beyond. However, developers should keep in mind that Docker, like any other technology, has restrictions. In this article, we’ll walk you through some of the best use cases of Docker, as well as when not to use it.

When To Use Docker

For developers who are in the early phases of designing an app and want an easy way to create and execute it for testing purposes, Docker comes in handy. Developers can test an app from a local development PC without executing it on the host OS by building Docker container images for the app and running them using Docker or another runtime.

Since Docker containers are portable, they can be moved from one server or cloud environment to another with minor setting changes. For multi-cloud or hybrid cloud architecture, you can use containers to package your application once and then deploy it to the cloud of your choosing.

Docker containers are a natural fit for applications built on a microservices architecture. This is because in utilizing orchestration technologies like Docker Swarm and Kubernetes, developers may deploy each microservice in a distinct container then link the containers to form a complete application.

Docker containers are a good alternative for teams who want to save money on infrastructure because they are more efficient than virtual machines. Organizations will most likely minimize their total resource consumption by redeploying VM-based applications with Docker.

When Not To Use Docker

Containers, who do not totally isolate applications from one other or the host OS, are better for applications that require rigorous isolation.

For small-scale deployments, the complexity of orchestrating Docker containers and maintaining container storage outweighs the benefits of Docker.

Looking To Use Docker Containers?

Start learning the nitty-gritty details of Docker applications in easy-to-follow training courses from Trainocate! Here at Trainocate, we offer only the best online training courses for Docker with industry-level expertise from our chosen instructors. Learn more about our trainings and certifications when you sign up now! Please also check our Docker and Kubernetes training course. 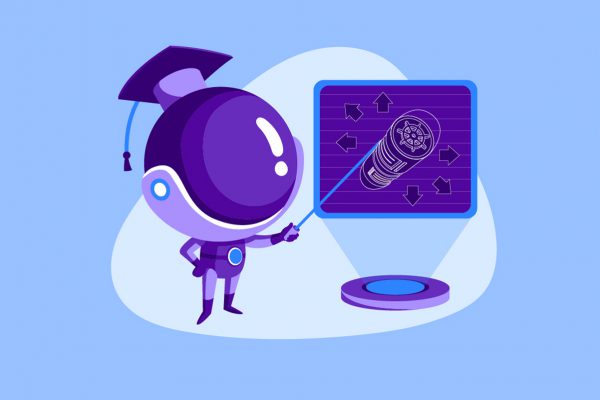